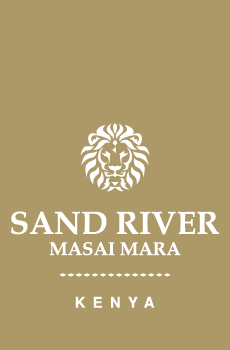 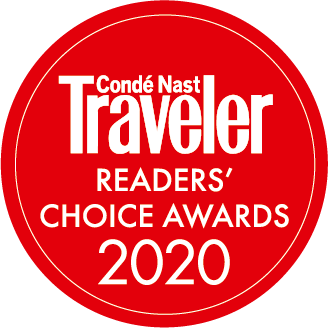 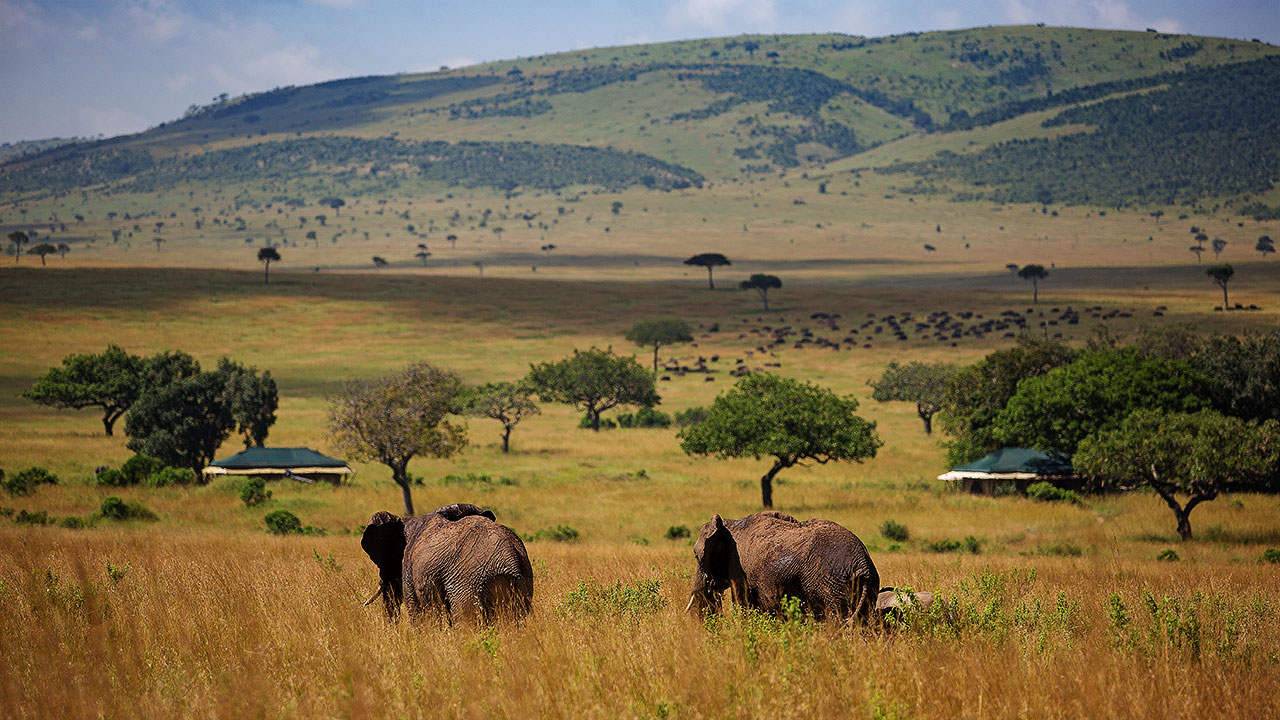 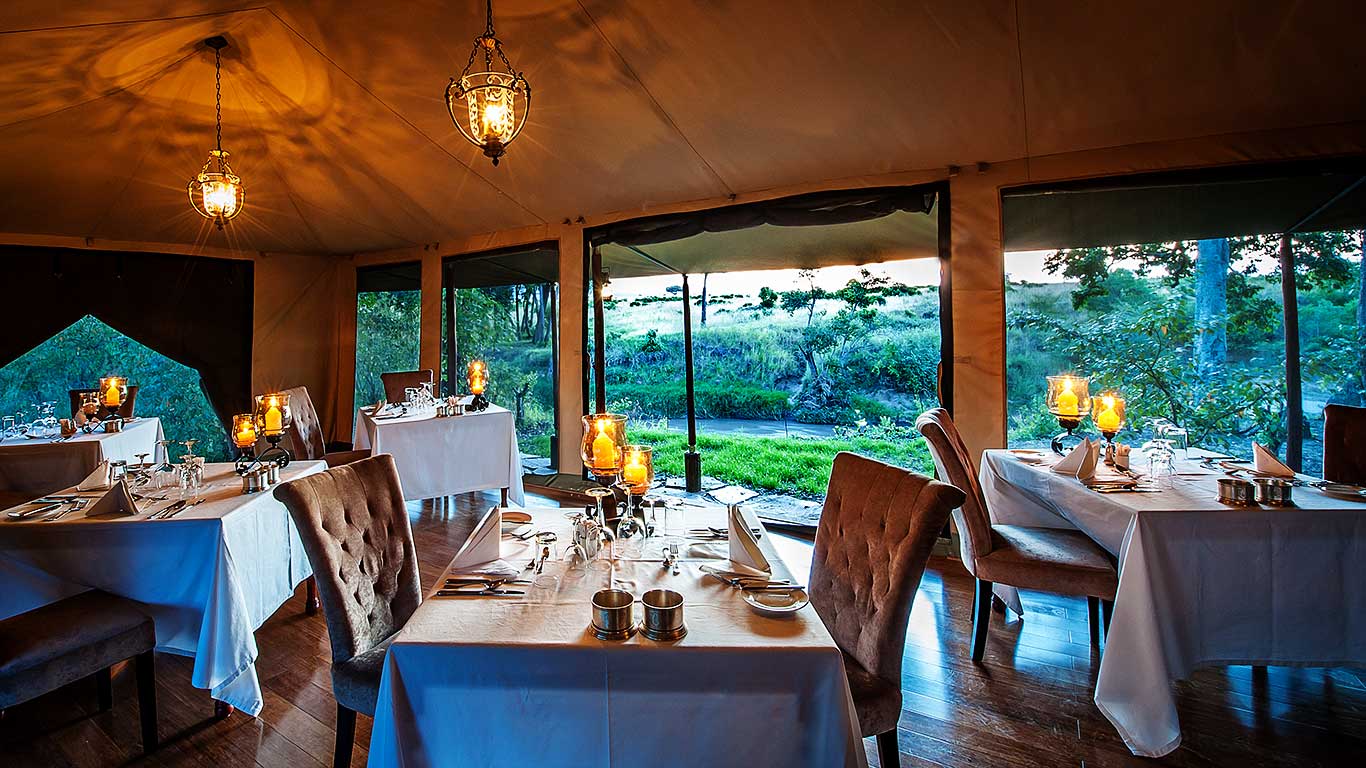 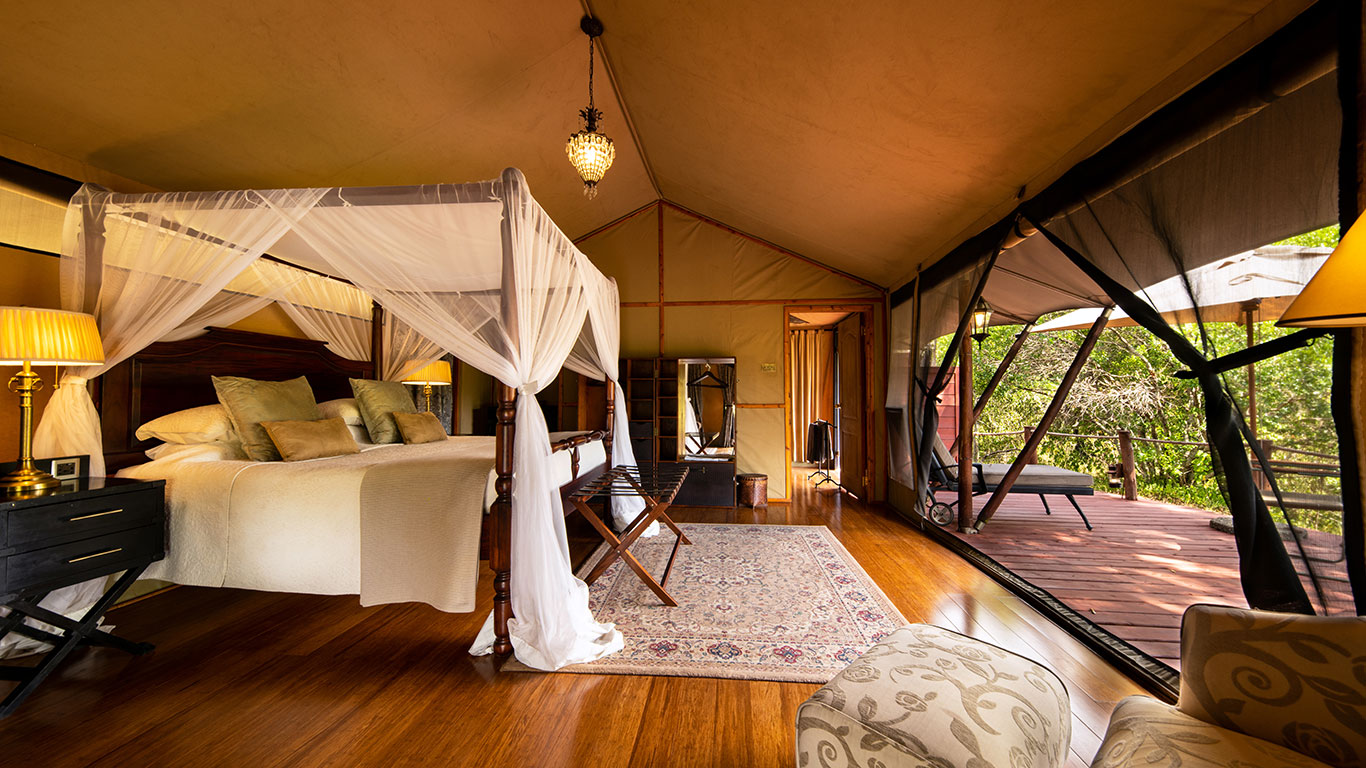 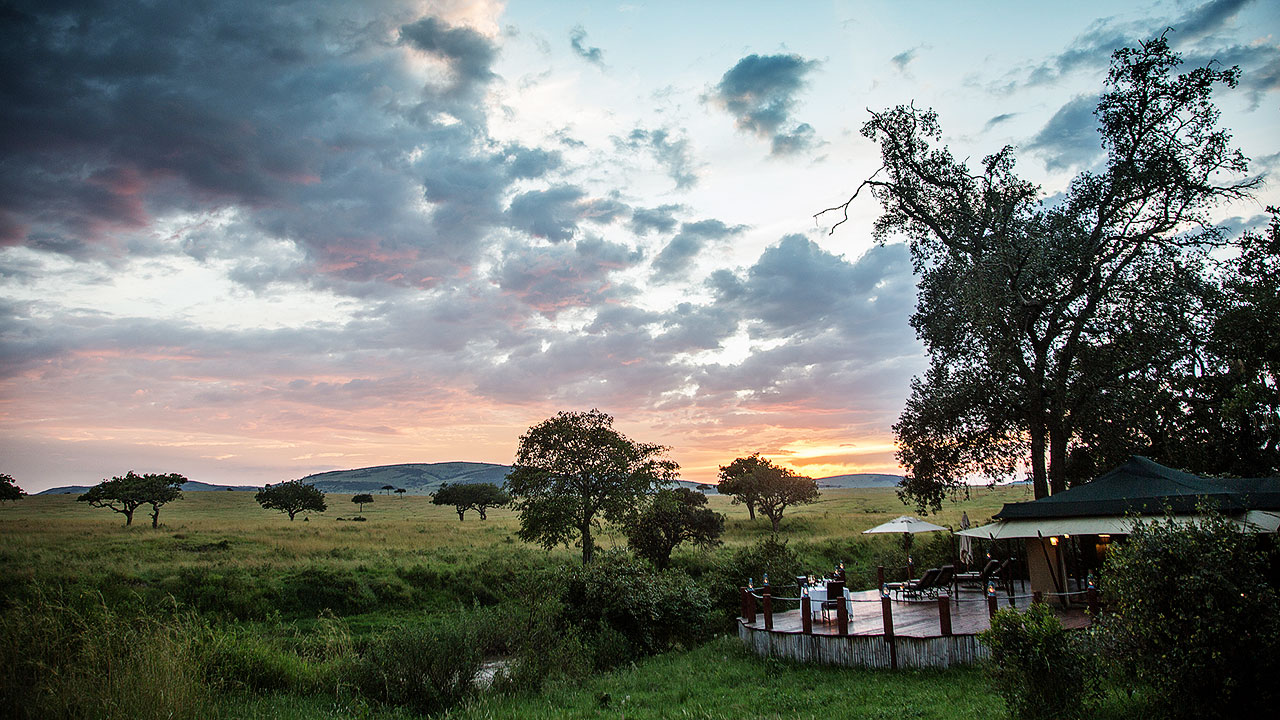 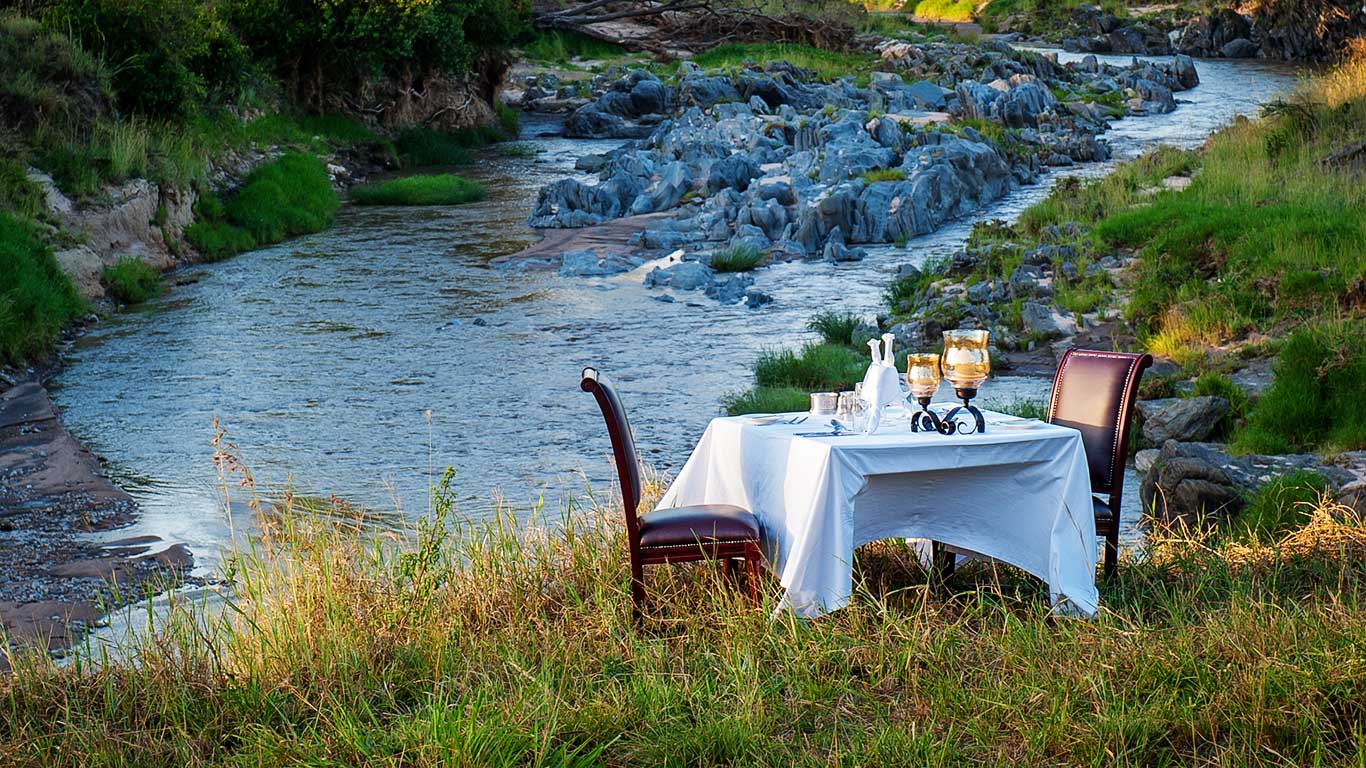 Located on the banks of a river from which it has taken its name, Sand River Masai Mara is located within the Masai Mara National Reserve, close to the Tanzanian border. 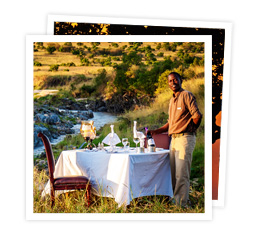 Situated on a secluded and picturesque site, Sand River Masai Mara replicates the heyday of exclusive permanent tented camps of the late 1920’s.

The interior fixtures and furnishings mirror this period perfectly, reminding all who visit of those countless Hollywood movies that have paid homage to a classic era of African adventure.

Sand River Masai Mara is an ideal destination, at any time of the year, for those wishing to enjoy exceptional game-viewing. The National Reserve is best known for its large concentrations of big cats, such as leopard, cheetah and, of course, lion. Even the dramatic arrival of the Annual Migration merely adds to an already abundant resident wildlife that awaits discovery.

Sand River Masai Mara comprises of 16-tented accommodations - including 1 family tent - each divided into two separate but adjoining campsites, with each area possessing its own designated dining and public areas, thereby creating an increased sense of exclusivity and privacy.