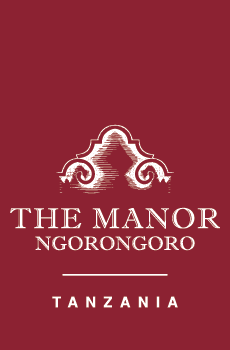 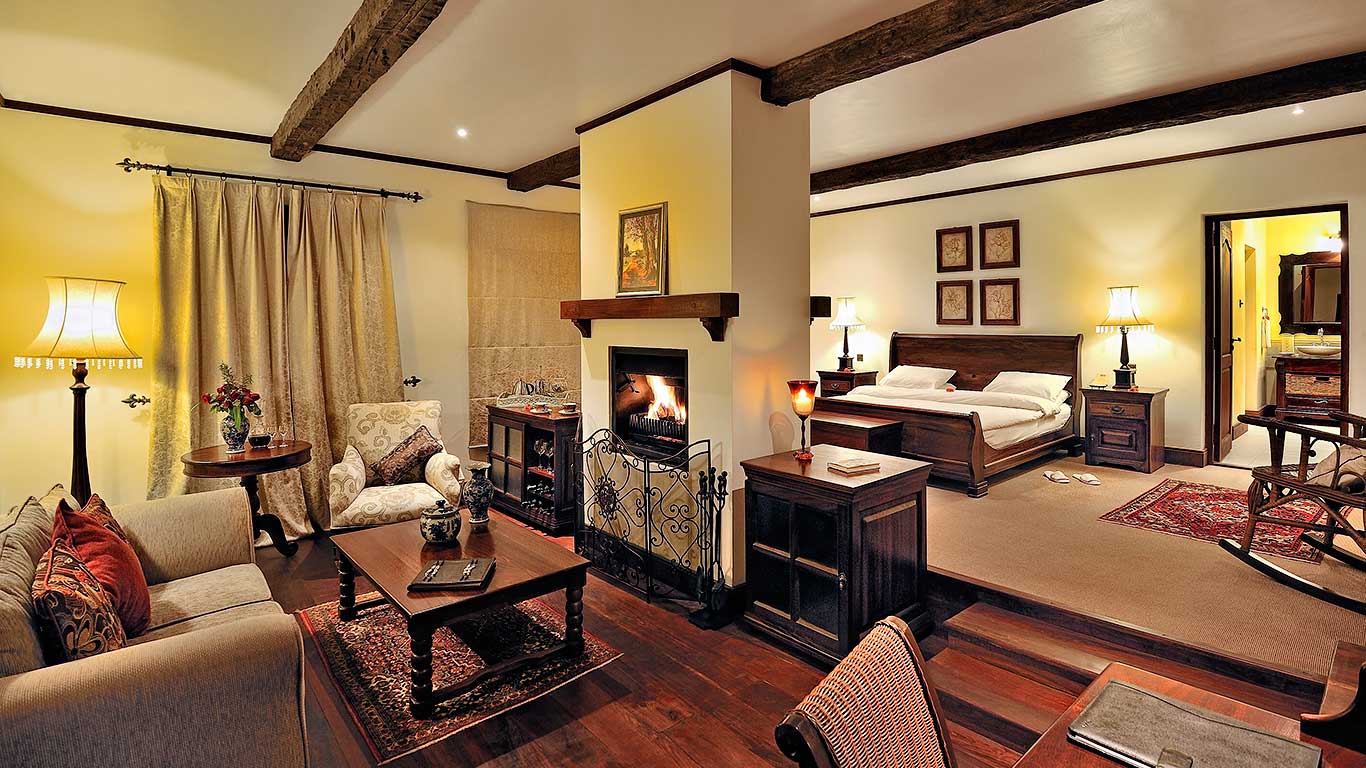 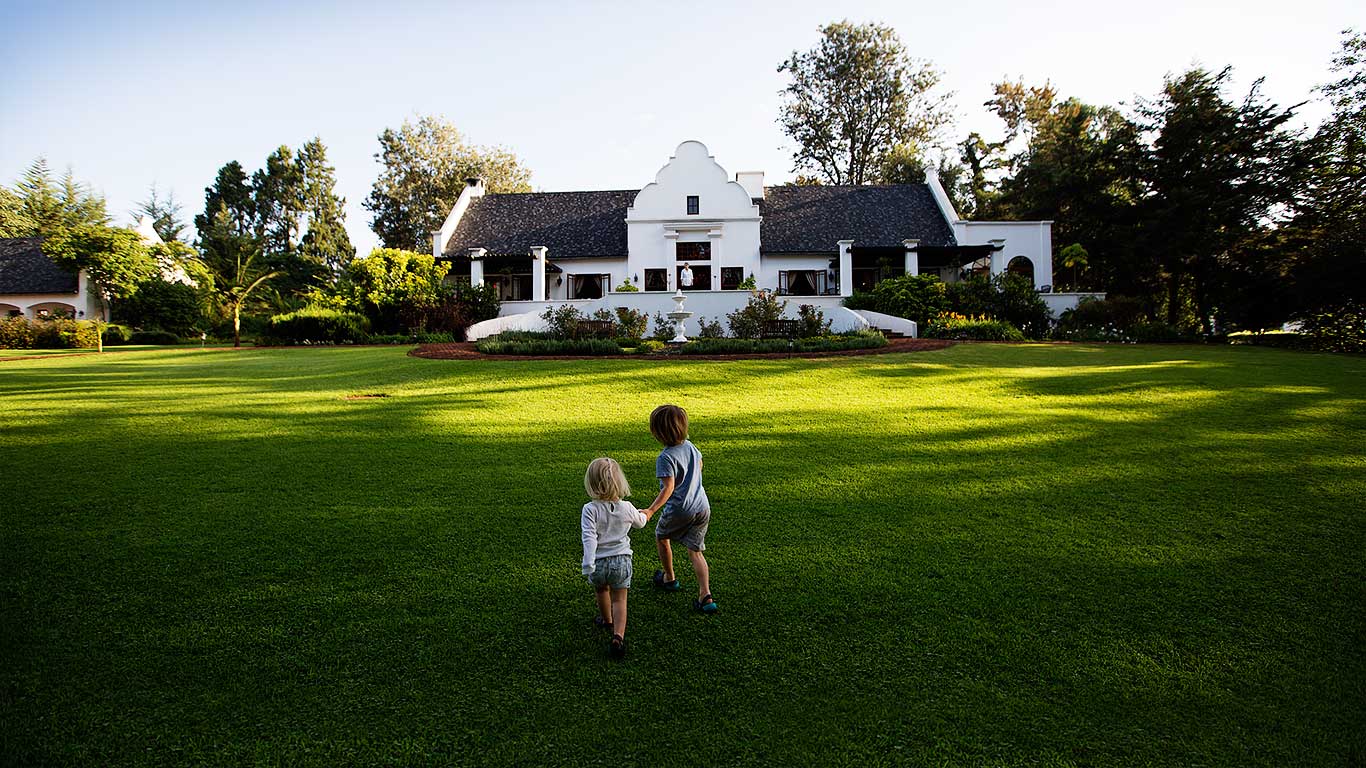 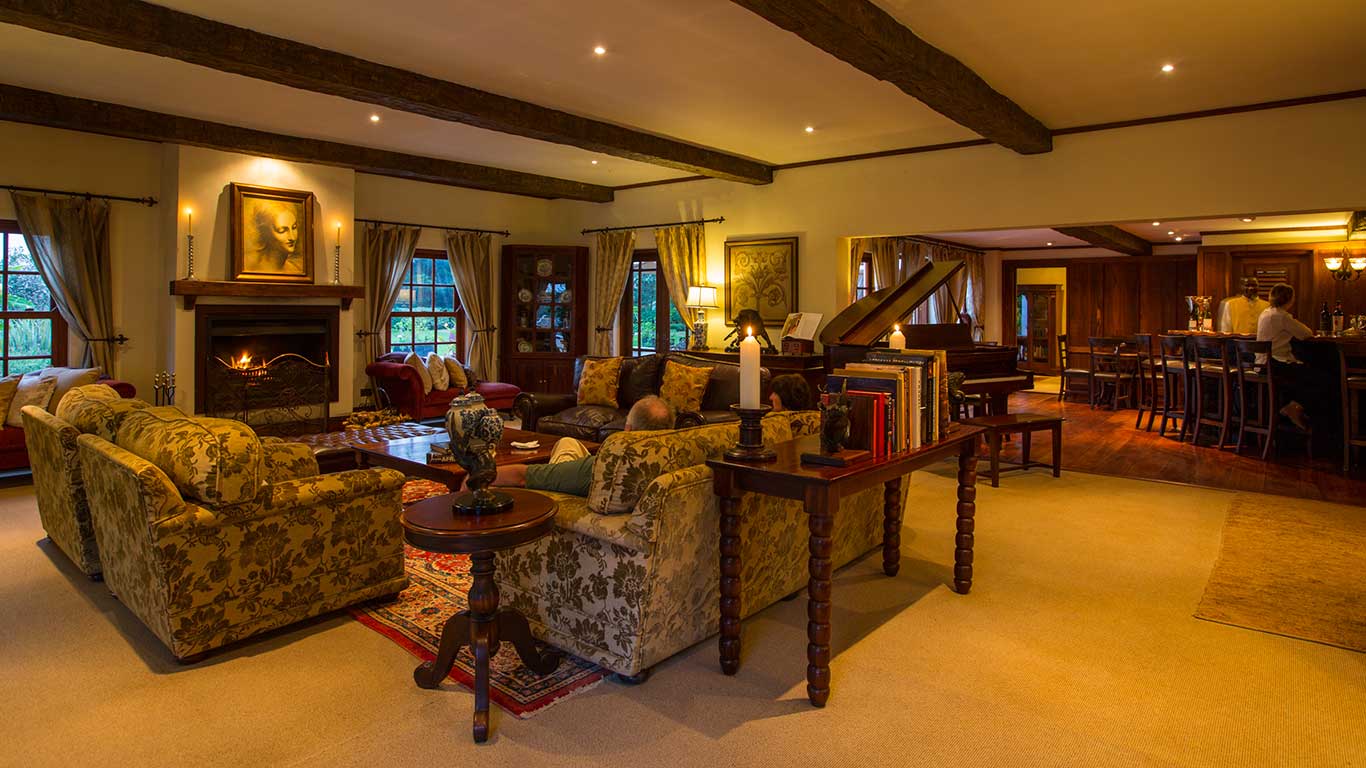 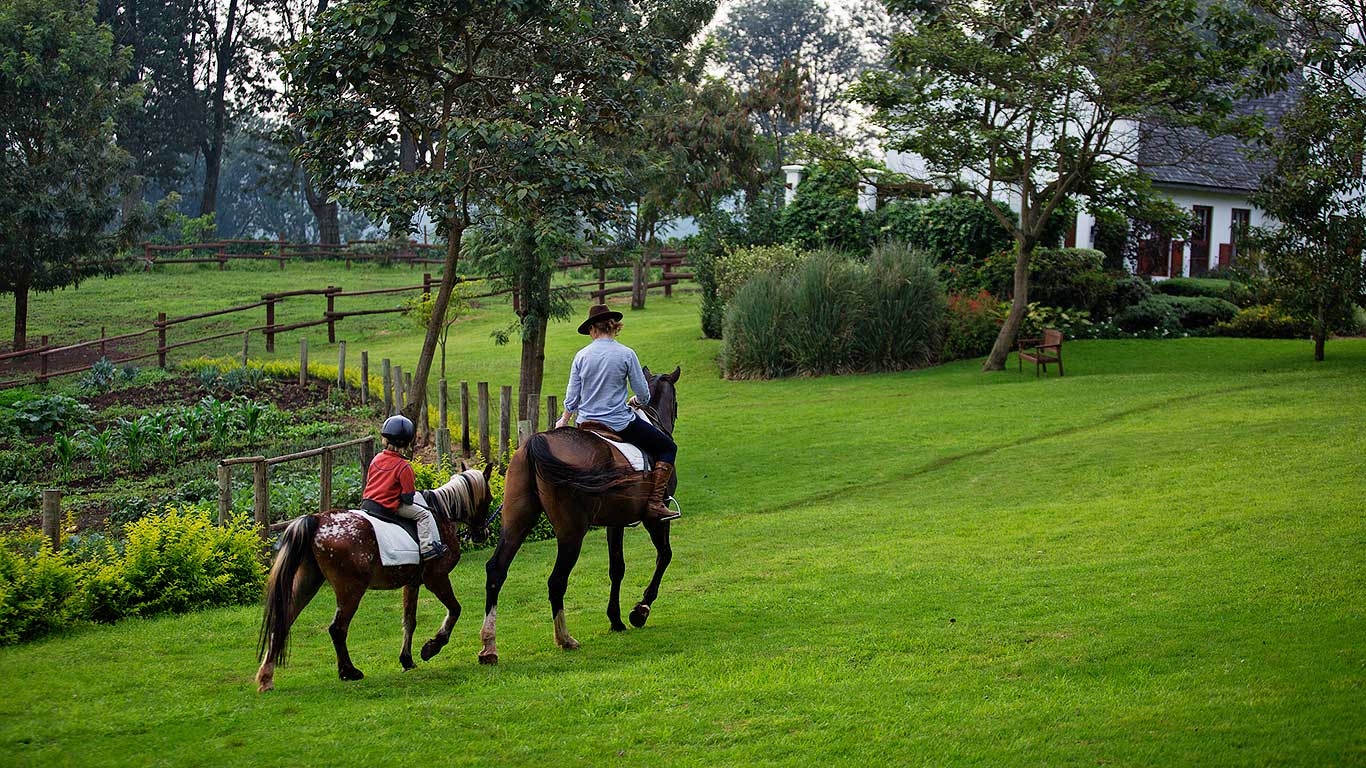 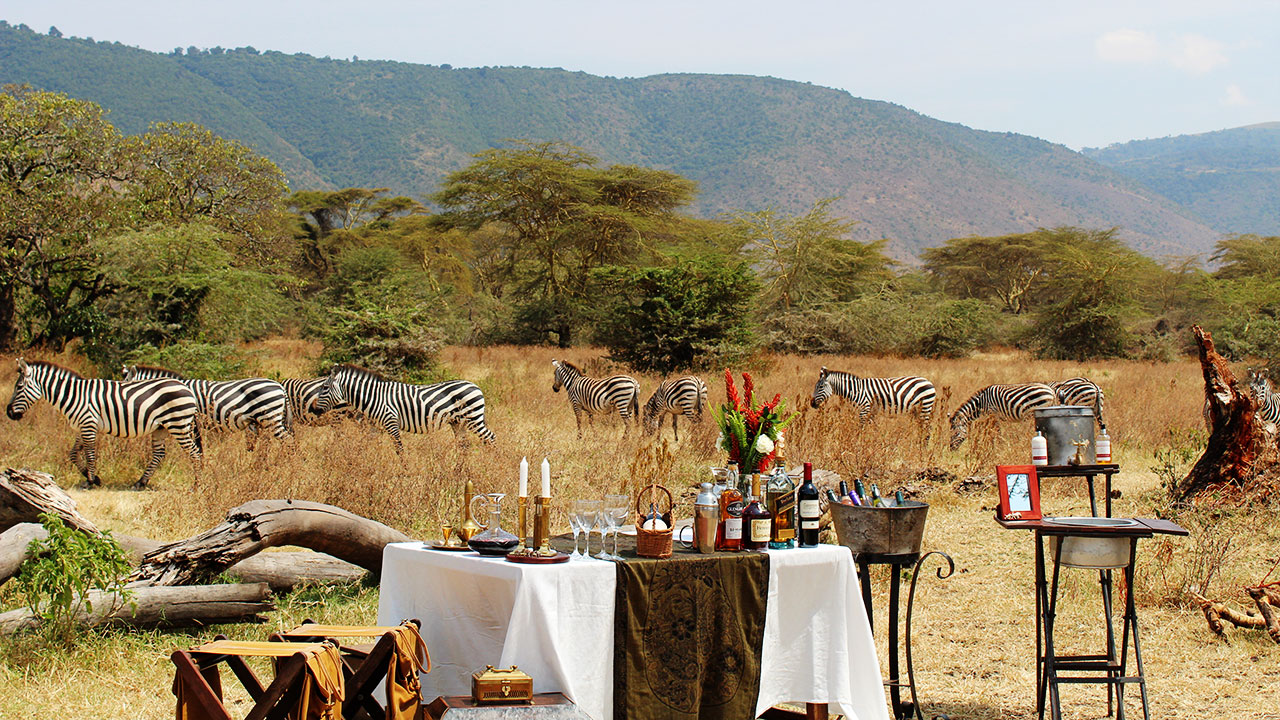 In Brief : A large, unbroken, non-flooded volcanic caldera, the Crater, which formed when a giant volcano exploded and collapsed on itself some two to three million years ago. Within the crater rim, large herds of zebra and wildebeest graze nearby while sleeping lions laze in the sun. At dawn, the endangered black rhino returns to the thick cover of the crater forests after grazing on dew-laden grass in the morning mist.

Ngorongoro Conservation Area includes its eponymous famous crater, Olduvai Gorge, and huge expanses of highland plains, scrub bush, and forests that cover approximately 8300 square kilometres. A protected area, only indigenous tribes such as the Masaai are allowed to live within its borders. Lake Ndutu and Masek, both alkaline soda lakes are home to rich game populations, as well as a series of peaks and volcanoes and make the Conservation Area a unique and beautiful landscape. Of course, the crater itself, actually a type of collapsed volcano called a caldera, is the main attraction.

The game viewing is truly incredible, and the topography and views of the surrounding Crater Highlands out of this world.

The Ngorongoro Crater is often called ‘Africa’s Eden’ and the ’8th Natural Wonder of the World,’ a visit to the crater is a main drawcard for tourists coming to Tanzania and a definite world-class attraction. Within the crater rim, large herds of zebra and wildebeest graze nearby while sleeping lions laze in the sun. At dawn, the endangered black rhino returns to the thick cover of the crater forests after grazing on dew-laden grass in the morning mist. Just outside the crater’s ridge, tall Masaai herd their cattle and goats over green pastures through the highland slopes, living alongside the wildlife as they have for centuries.

The Cradle of Humanity

This truly magical place is home to Olduvai Gorge, where the Leakeys discovered the hominoid remains of a 1.8 million year old skeleton of Australopithecus boisei, one of the distinct links of the human evolutionary chain. In a small canyon just north of the crater, the Leakeys and their team of international archaeologists unearthed the ruins of at least three distinct hominoid species, and also came upon a complete series of hominoid footprints estimated to be over 3.7 million years old. Evacuated fossils show that the area is one of the oldest sites of hominoid habitation in the world.

The Ngorongoro Crater and the Ngorongoro Conservation Area are without a doubt some of the most beautiful parts of Tanzania, steeped in history and teeming with wildlife.