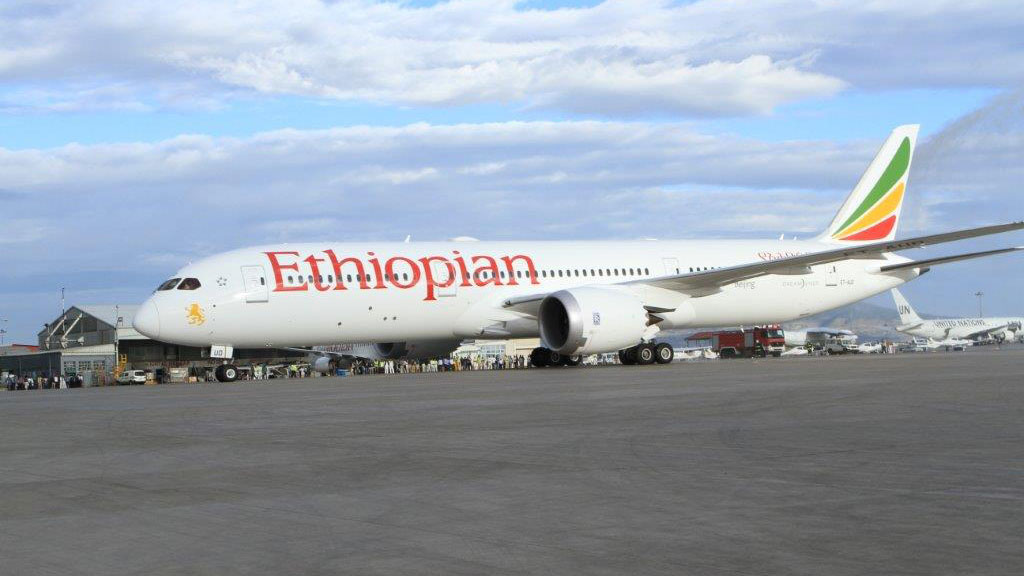 JFK is the sixth busiest airport in the United States and an international gateway into North America.

A statement issued by the Airline quoted, Mr Tewolde Gebre Mariam, Group CEO of Ethiopian Airlines as saying: "It gives me great pleasure to launch flights to John F Kennedy Airport, our second station in New York in addition to Newark, connecting the North America's gateway with our extended network of more than 120 destinations globally."

He said the US is one of their most important markets owing to the presence of a large African diaspora and the promising multi-faceted relations between Africa and the USA.

The Group CEO said, the service catalyses trade, tourism, investment and people- to- people relations between Africa and the United States.

"With new JFK flight services, Ethiopia will be serving 24 weekly flights between Africa and North America," he said.

With the addition of the new thrice weekly service to JFK Airport to the already operating four weekly services to Newark via Lome, Ethiopian will operate to New York daily.