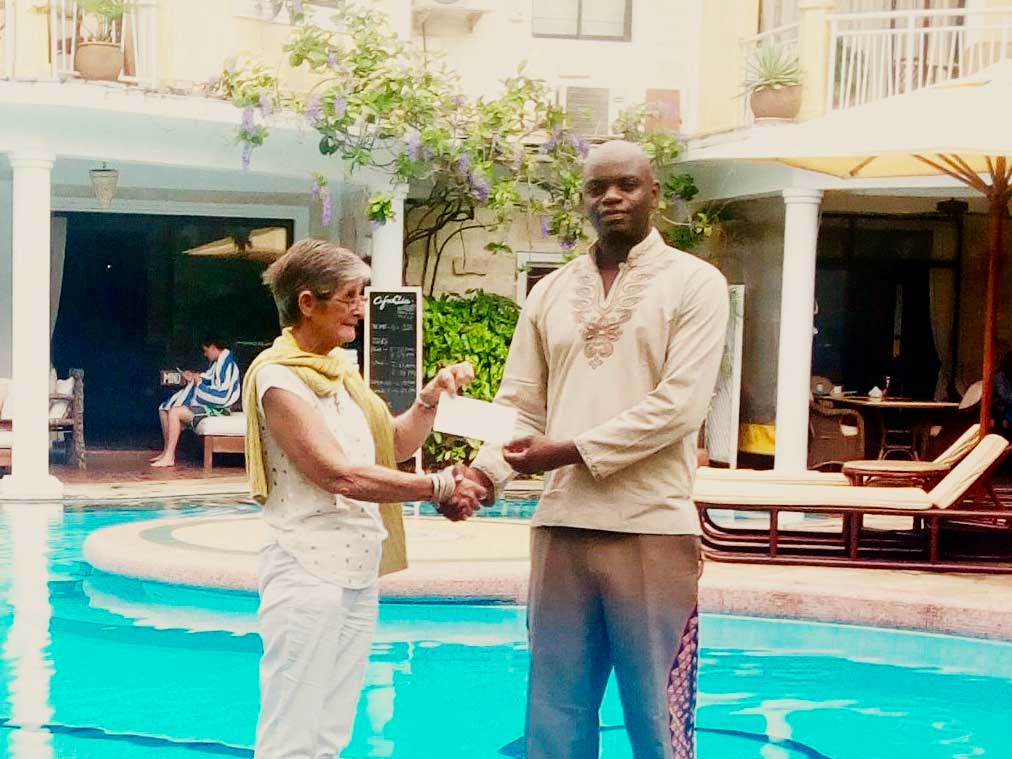 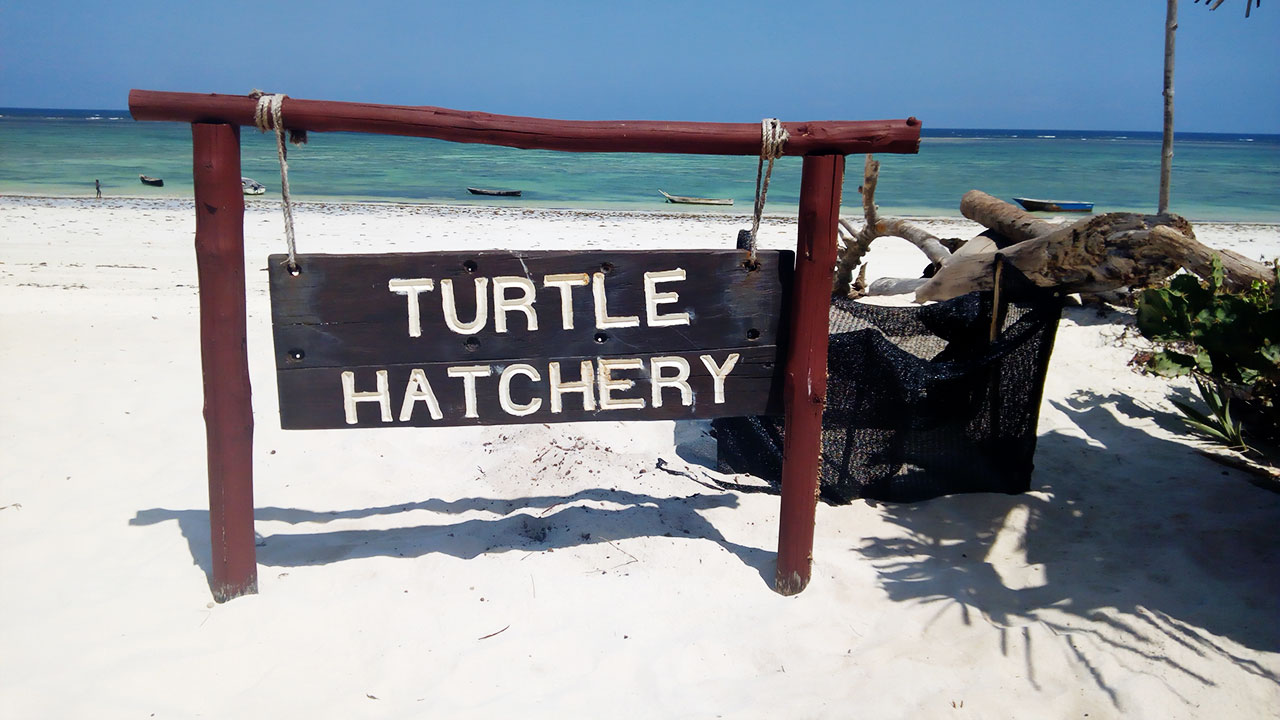 This year Elewana AfroChic donated US$1,000 to Diani Turtle Watch, to aid to the conservation and protection of these beautiful creatures. It is a huge importance to the world to protect turtles and their natural habitats in order to maintain the balance of the ocean’s vast ecosystem, including maintaining the productivity of coral reefs, which in turn lend to the overall cleanliness of marine life. Due to habitat degradation and climate change, the population of turtles is decreasing rapidly, which is why organisations like Diani Turtle Watch are helping to try restore and increase the numbers.

In addition to supporting Turtle Conservation through Diani Turtle Watch Elewana AfroChic also maintains and takes care of its own turtle hatchery, which has been successful in hatching two nests in March and April this year, thereby directly contributing to the rehabilitation and rejuvenation of turtles along the southern coast of Kenya and lending to the worldwide project to protect turtles.