Season Two of the turtle hatchery project has started at Elewana AfroChic Diani! 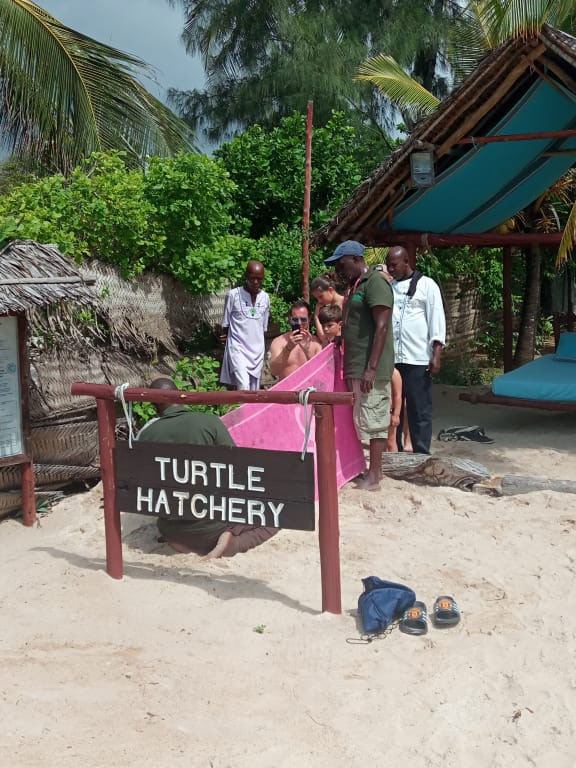 Elewana AfroChic Diani has begun season two of this year’s turtle hatchery project, which was started in order to help protect turtles and their natural habitats, thereby conserving the rapidly declining population of these magnificent creatures as well as the maintaining the balance of the ocean’s ecosystem.

At the end of July, 138 eggs were carefully and safely buried in new turtle nest, with an expectation of hatching after two months, so look out for our update at the beginning of October. Recently our guest had another opportunity to witness the burying of 128 turtle eggs into the third nest. We now have 379 eggs safely under our watch as we wait for them to hatch. The count continues....

Come stay with us at Elewana AfroChic Diani during October and you might be lucky enough to witness this incredible phenomenon!