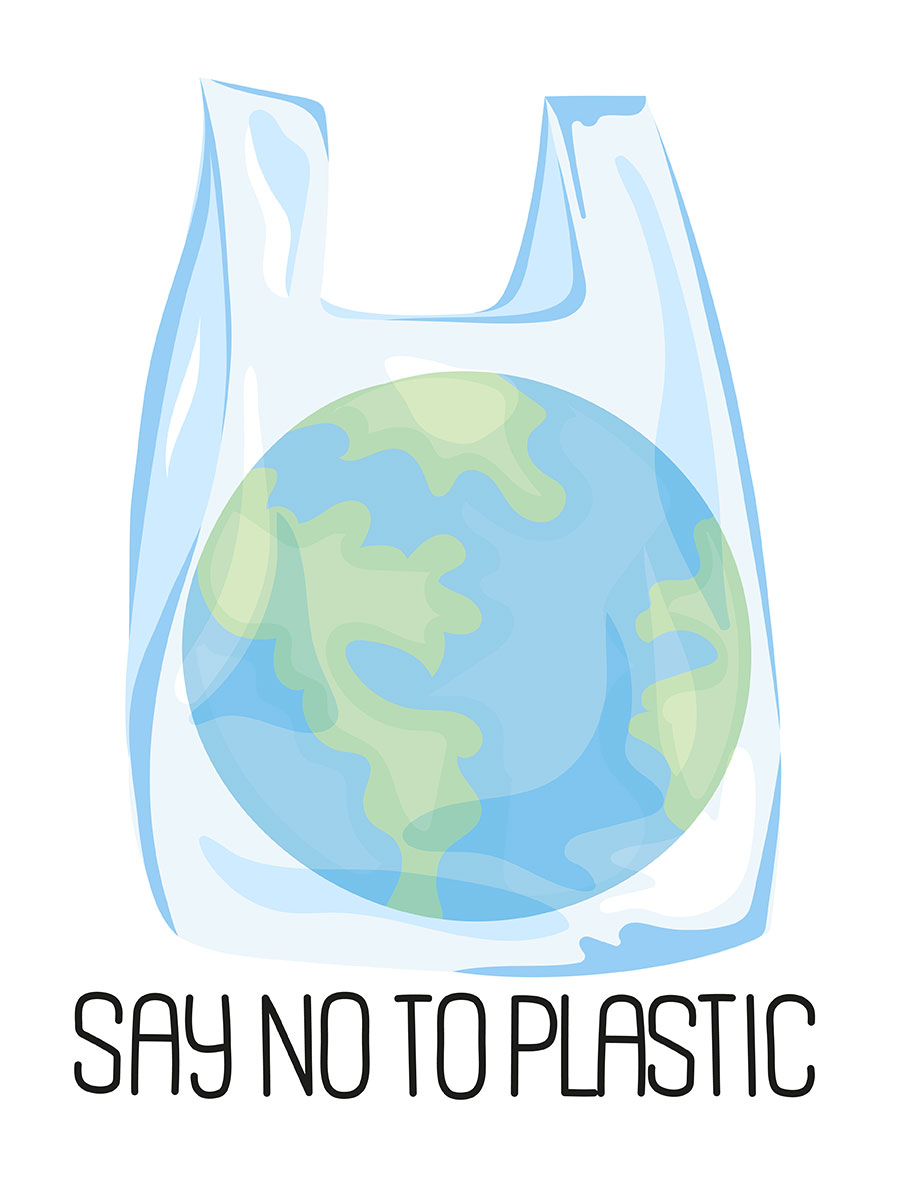 We would like to notify our Partners and those who have booked to travel to Tanzania that the country has announced that it will ban single-use polythene bags from June in the war against plastic pollution:

The Government of Tanzania wishes to make an official note to travellers planning to visit Tanzania that from 1st June 2019 all plastic carrier bags, regardless of their thickness will be prohibited from being imported, exported, manufactured, sold, stored, supplied and used in Mainland Tanzania.

The Tanzania Government released an official letter clearly outlining the details of the ban, and what is acceptable and what is not.