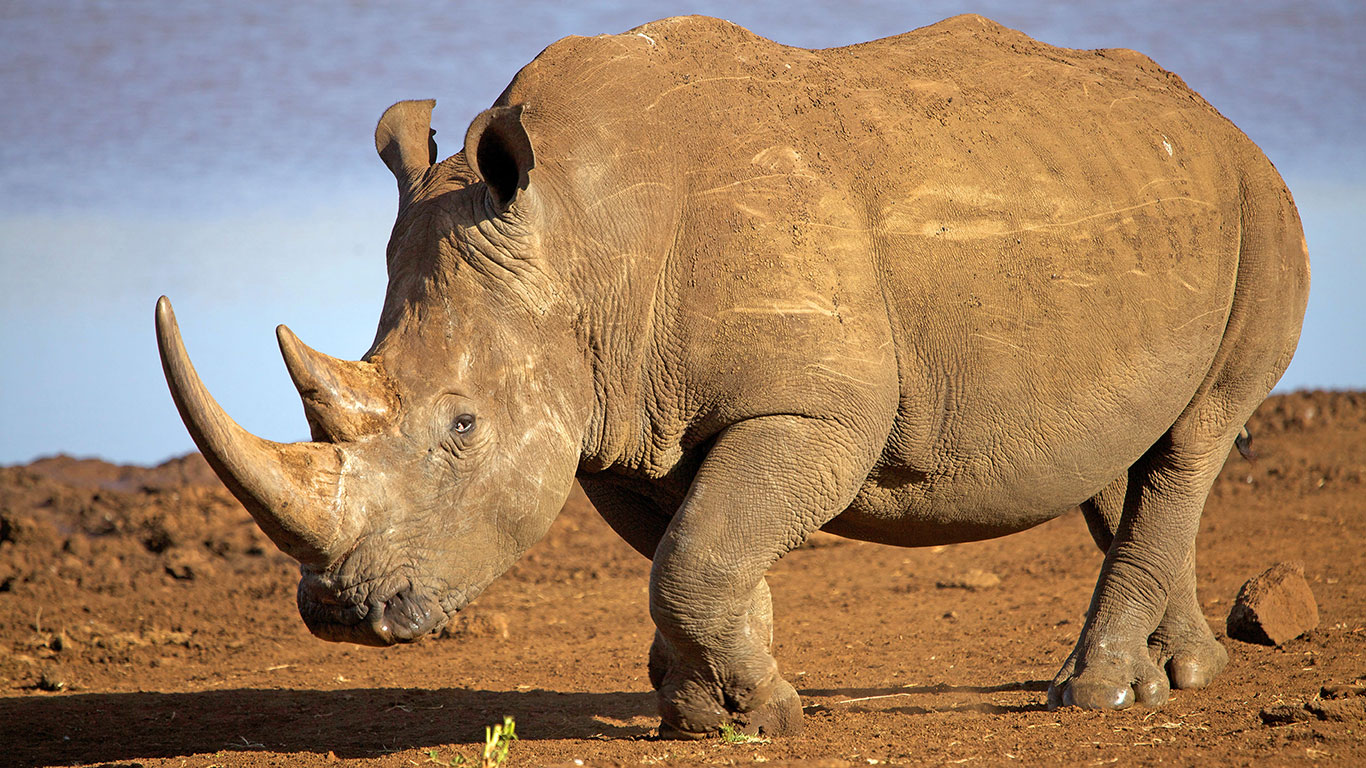 In other news, Loisaba has also just taken a lead role in rolling out SMART, the Special Monitoring and Reporting Tool which measures wildlife numbers and patrol efforts across the county’s landscape. Loisaba started using the ground-breaking tool in 2017 and has been developing it and training other conservancies in the area to start using it. The open source, non-proprietary, and freely available innovative software is designed to assist rangers on the ground with their efforts to stop poachers and the illegal trade of wildlife. For Loisaba, it has proven useful in measuring, evaluating and improving efficiencies of wildlife law enforcement patrols and site-based conservation activities, in addition to curbing unlawful grazing and ending poaching and illegal wildlife trading.