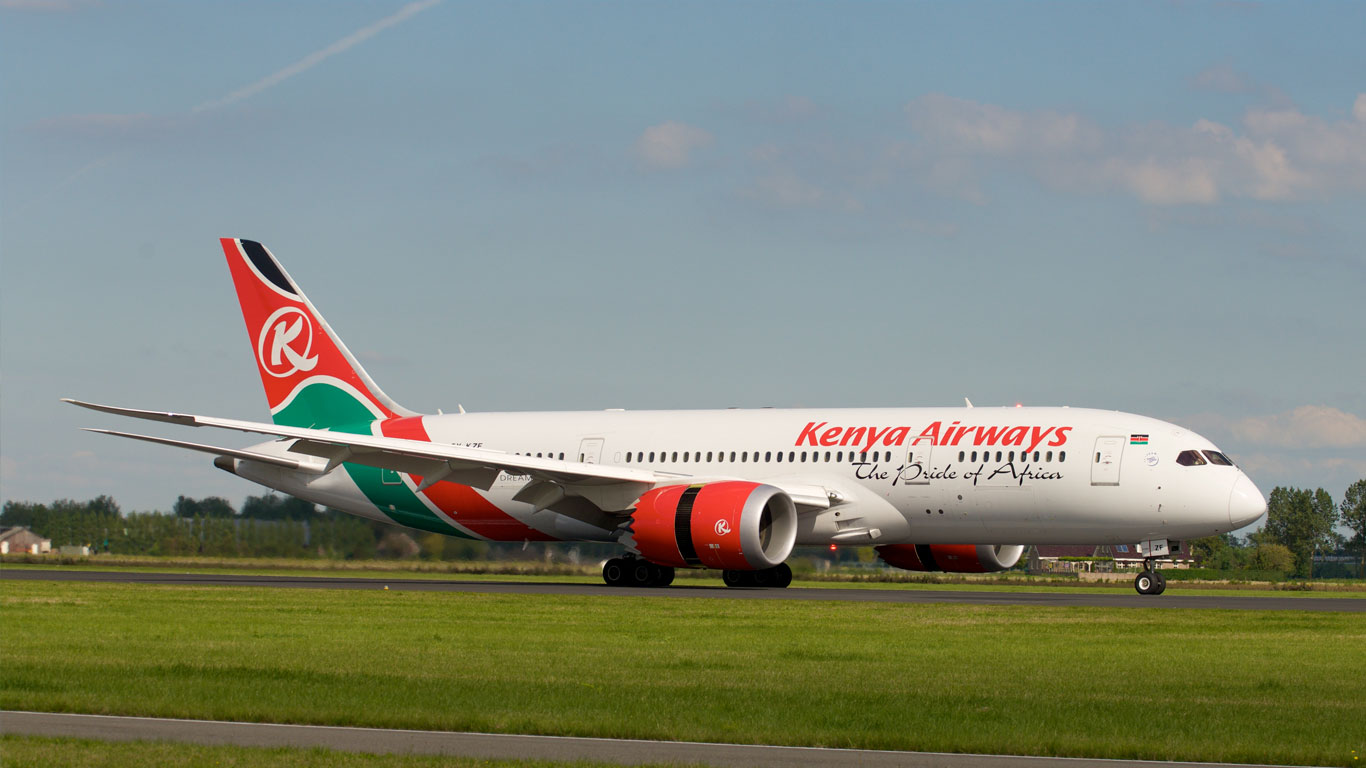 Kenya Airways has from the middle of June increased its route offering by launching flights to Rome, Italy and Geneva, Switzerland - the airline’s 4th and 5th European destinations after Amsterdam, London and Paris. The introduction of these routes is part of Kenya Airways’ network expansion strategy steered towards growing its market share, increasing revenues and financial turnaround.

Sebastian Mikosz, Kenya Airways Group Managing Director and Chief Executive Officer said, “These new routes will play an important role in facilitating more business and tourism opportunities and strengthening Nairobi as the top business hub. With 5 European destinations and 55 worldwide from Nairobi, KQ offers Africa the best connectivity to the rest of the world and vice versa.”

Geneva city is renowned as a global hub for diplomacy and banking as it hosts a number of international organisations in the world including the United Nations (UN). This complements Nairobi which is Africa’s hub for the UN among other international agencies. The launch of this direct route completes the circuit across the UN Headquarters in New York – Nairobi –Geneva, making logistics and connectivity easier for travellers.

“Nairobi is in many ways the ‘think tank city’ of the African continent with many NGOs and universities. Kenyan human rights NGOs will need just a few hours to be in Geneva and participate in sessions of the Human Rights Council. The same is true when it comes to humanitarian issues, trade, health and peace promotion. Geneva is the headquarters of the UN High Commissioner for Refugees, the International Committee of the Red Cross, the World Trade Organization, and the World Health Organization. All these are organisations with active links to Kenyan institutions. Therefore, I expect more conference tourism in Geneva and in Nairobi. I expect new partnerships and collaboration. I expect more trade and investment. I expect a bright bilateral future. I expect a wonderful flight to Geneva,” Dr. Ralf Heckner, Swiss Ambassador to Kenya said.

The Geneva flights will be connected to Nairobi as circular flights with Rome, Italy, which is one of Kenya’s top source markets for corporate and leisure travellers. Over 65,000 tourists from Italy visited Kenya in 2018.

KQ has also finalized a codeshare deal with Alitalia, the Italian SkyTeam's partner, to enhance connectivity on this route and offer more options to passengers in Italy and from Africa.

“The growth of the airline’s revenues is pegged on the expansion of its network which is only possible with additional capacity. KQ will this year see the return of its 9th B787-8 from Oman Air, as scheduled, to support the network expansion into Rome and Geneva,” said Mikosz.

Since 2018, Kenya Airways has focused on expanding its network as part of the airline’s growth strategy and as a result increasing the airline’s capacity measured in Available Seat Kilometres (ASKs). Four new routes, namely Mauritius, New York, Libreville and Mogadishu have since been launched. KQ also increased flights to Amsterdam and Paris and added a direct flight to Cape Town.

Leisure and corporate travelers on the Geneva and Rome routes will enjoy a range of new service introductions including extra leg room, access to KQ’s business class lounges and an improved menu.