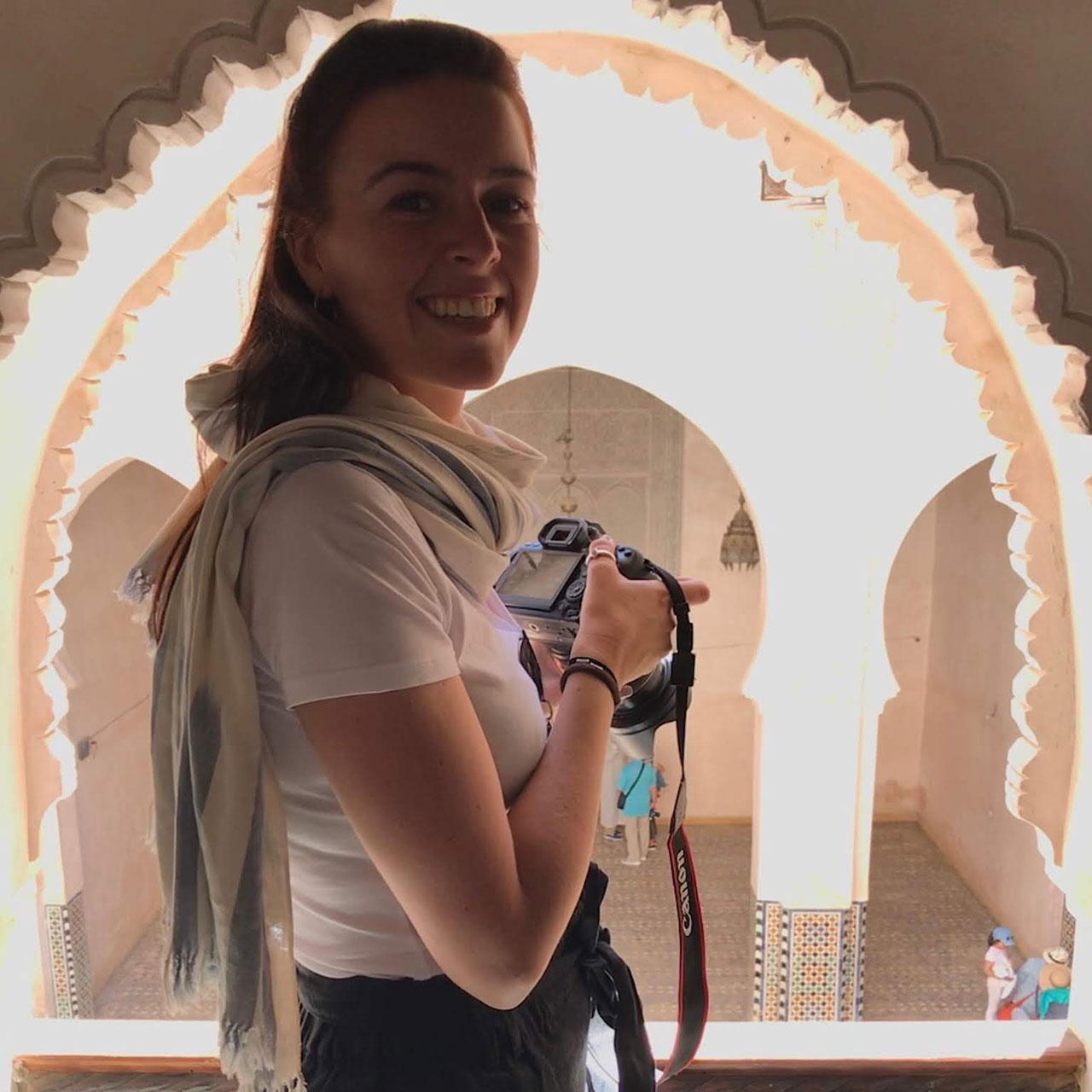 We are delighted to announce that Phoebe Belcher has been appointed as General Manager at Elewana Kifaru House.

Born and raised in Kenya, Phoebe developed a love for animals early on. Having been raised by parents in the safari industry, she spent many of her early years in the bush and most of those years on Loisaba. She has a passion for photography, especially our smaller species and has refined this skill recently during her time spent in the bush.

Phoebe joined Elewana Collection in 2016 taking on the role of Activities Coordinator at Elewana Loisaba Tented Camp and two years later, in 2018 was appointed as a Management Trainee, becoming our first candidate for our mentored training program in Kenya.

Phoebe excelled during her training and completed all tasks ahead of schedule - to the point that Phoebe graduated nearly ten months ahead of schedule, completing her program at the end of March and was offered a position as Relief Manager in April 2019.

We wish Phoebe all the best in her new role as General Manager.