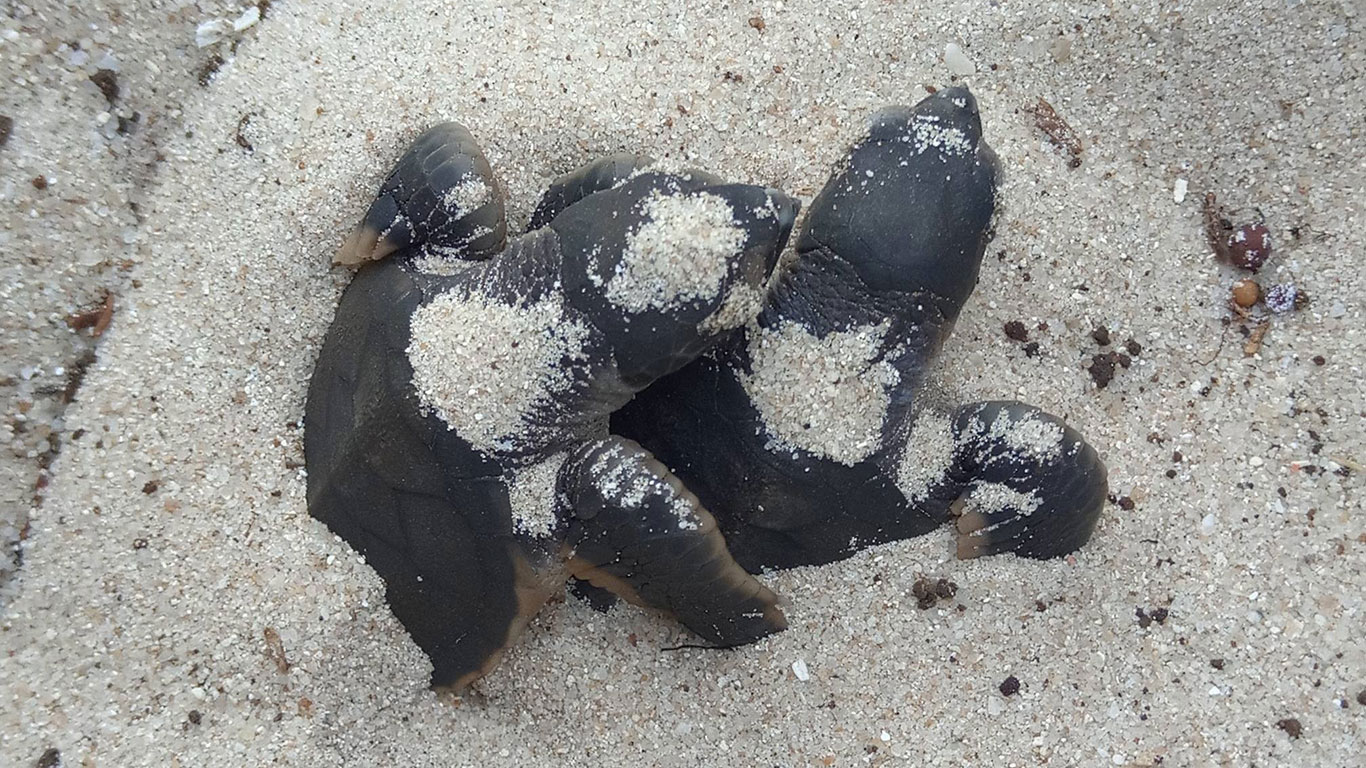 The Elewana Collection is delighted to be a part of Turtle conservation in Kenya and partner with Diani Turtle Watch, to aid the conservation and protection of these beautiful creatures. It is a huge importance to the world to protect turtles and their natural habitats in order to maintain the balance of the ocean’s vast ecosystem, including maintaining the productivity of coral reefs, which in turn lend to the overall cleanliness of marine life. Due to habitat degradation and climate change, the population of turtles is decreasing rapidly, which is why organisations like Diani Turtle Watch are helping to try restore and increase the numbers.

In addition to supporting Turtle Conservation through Diani Turtle Watch Elewana AfroChic also maintains and takes care of its own turtle hatchery, which has been successful in hatching nests thereby directly contributing to the rehabilitation and rejuvenation of turtles along the southern coast of Kenya and lending to the worldwide project to protect turtles.

This year we have 11 nests in our Turtle Hatchery, of which 7 have hatched already with a total of 710 baby turtles that have safely made it to the ocean. Our Turtle Hatchery is a safe space on the beach, directly in front of the hotel, allowing us to relocate vulnerable eggs to an area that is safe and monitored. Unsafe areas include places where there is high foot traffic, too close to the water where they can be washed away or places the nest can be disturbed and damaged, therefore moving the nests to our hatchery ensures they stand a better chance of survival and we can help monitor them.

Moving a turtle nest is a very delicate operation and can only be done by trained individuals. The first step is to carefully remove the eggs from the original nest, making sure they are stored the same way up as they were laid in the sand. A new nest is dug in our hatchery to a depth of around two feet deep, the eggs are then carefully placed in the new site the same way up and in the exact same order as they were laid in the original nest. Finally the nest is covered with sand and a small wall is constructed around it to indicate where it is. Throughout this procedure it is vital that the eggs are not exposed to too much sunlight or heat as this could risk damaging the eggs.