Last week, our brilliant security Manager Daniel Yiankere was invited to KWS Headquarters in Nairobi to celebrate #worldrangerday in recognition of being one the 50 rangers to have won an award in the 2018 African Ranger Awards by Paradise International Foundation. 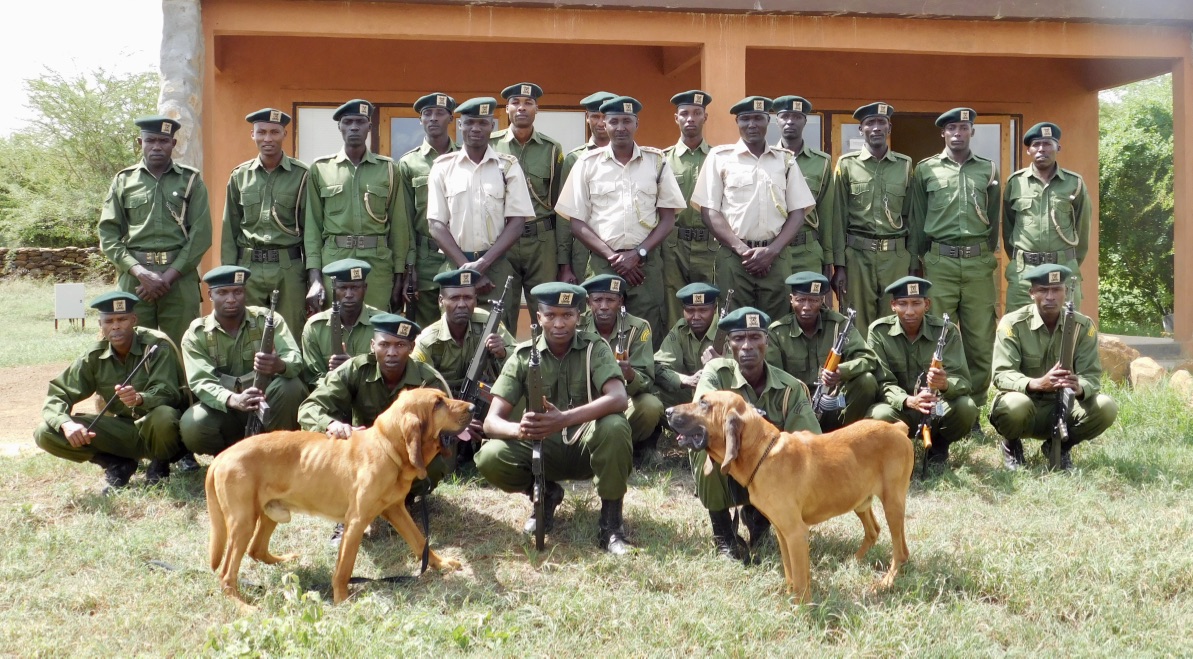 On July 21st 2017, Jack Ma, the founder of Alibaba and co-chair of Paradise International Foundation, announced in Kigali that a 10-year award program would be set up to support 500 wildlife rangers across Africa. The Paradise African Ranger Award will be given annually to 50 rangers in Africa who have made outstanding efforts to combat poaching, habitat loss, and the illegal wildlife trade. Today in Cape Town, some of the 50 winners will receive their awards in recognition and celebration of their achievements.